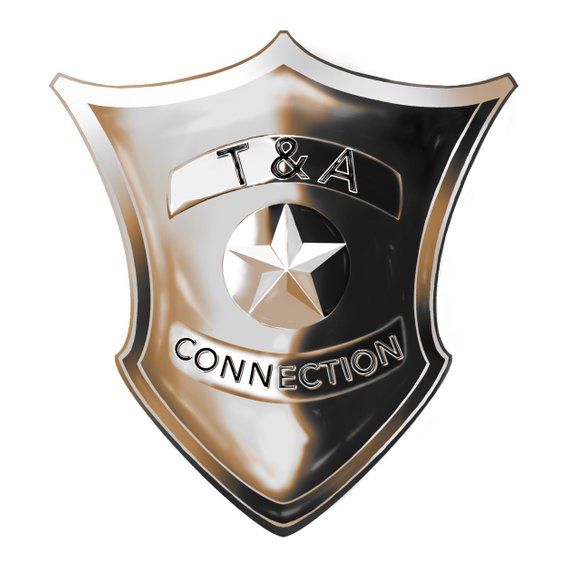 Virtuoso and straightforward. T&A Connection houses this powerful combination. The latest Amsterdam superband consists of lifelong friends who find each other in the love of music.

The guitars tandem is the core of the band. Guitarist Martijn (Tinus for his friends) Smit and bass player Arry Niemantsverdriet - composer of the songs - have a magic connection through their instruments that results in dazzling rock riffs. The instrumental tracks are reminiscent of the best of Mother’s Finest and Van Halen. Modern funk elements are always lurking and also afro and latin come into play.

These influences are not surprising when you realize where the band members have made their mark. We are dealing here with the gentlemen of The Jig, a funk formation that recorded albums in New York, Amsterdam and Rio de Janeiro and has toured through Europe and Brazil. Bas Grijmans is relentless on his Hammond and Moog. Jeroen van Genuchten brings extravagance and dirty low vibes into the equation with his baritone sax. The phenomenal drummer Marco Toro performs with heroes like Barry Hay from Golden Earring, Drums United and the Metropole orchestra. So expect to be blown away not only by their forthcoming album but also by joining T&A Connection live. 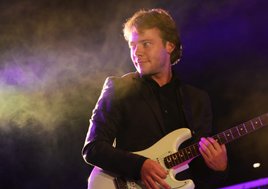 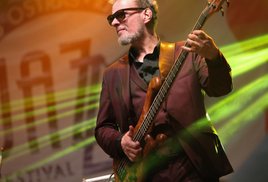 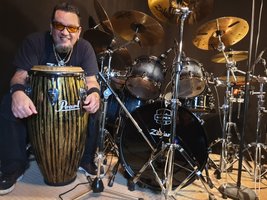 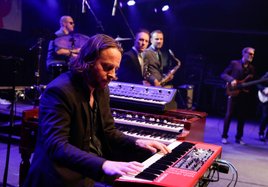 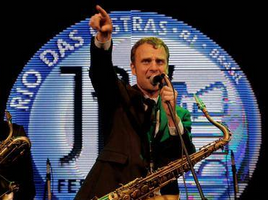